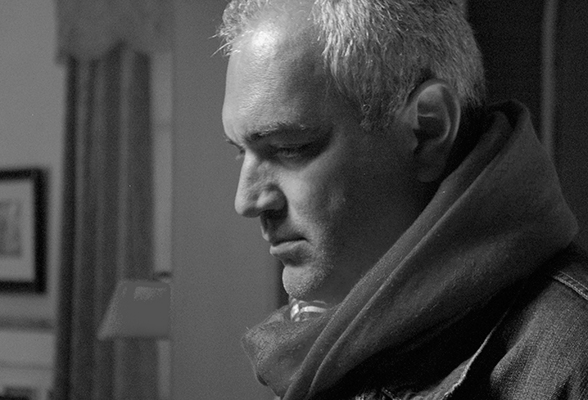 Moslah KRAÏEM is a Tunisian director and producer. After studying film in Hollywood and in Paris, he began a career as an assistant director and production manager on several Tunisian and foreign films. Rich in three decades of experience, he started directing commercials, institutional films and documentaries. In 2007, he founded with Khedija LEMKECHER “CERCINA FILMS PRODUCTIONS” a production and postproduction company. He produced several productions and several short films. In 2011 he directed his feature film “BAB EL FELLA (The Cinemonde).